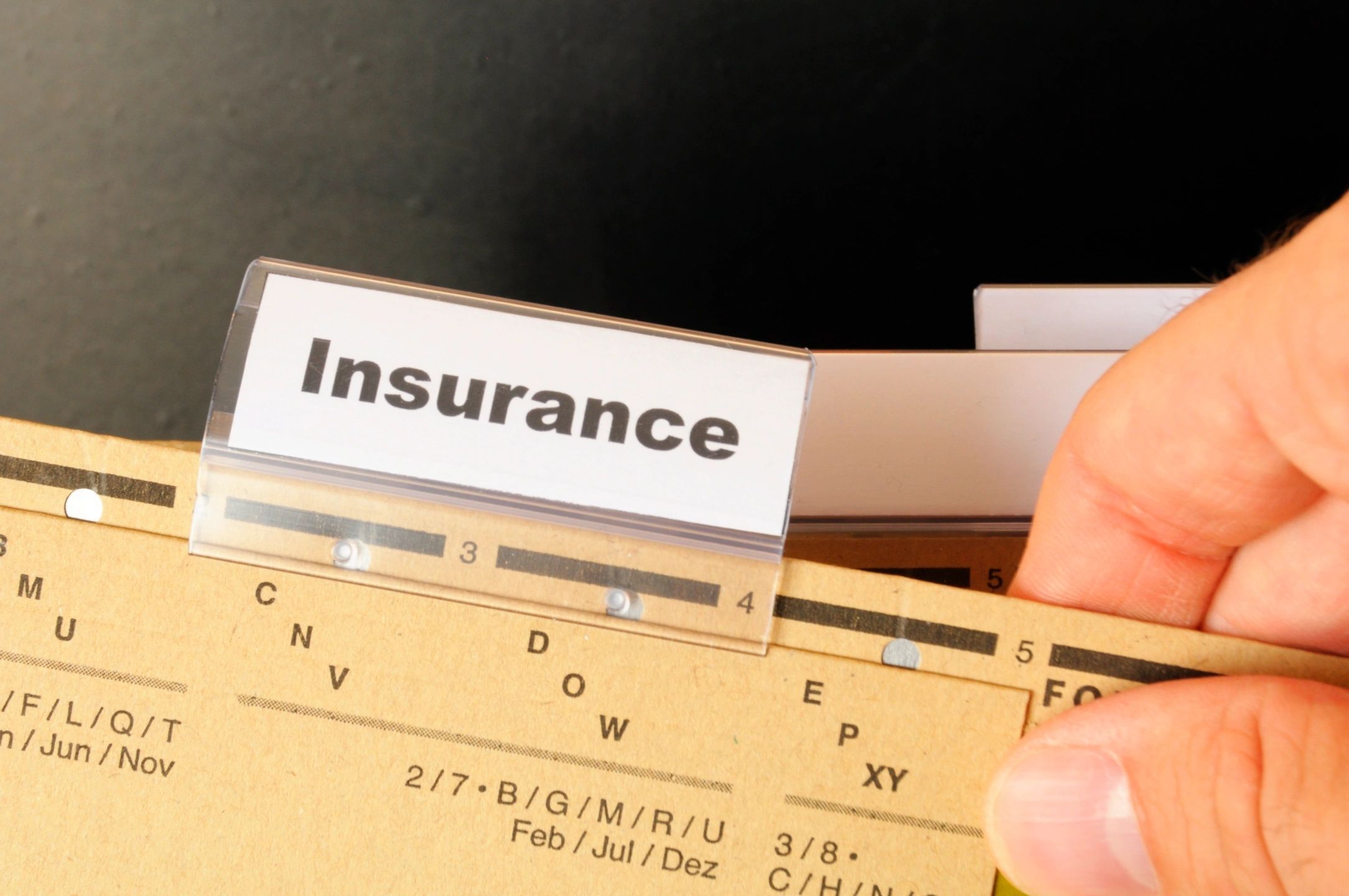 Our Approach is to be your Insurance Adviser

Insurance can be very confusing:

Understanding the answers to these questions can help you make informed decisions to customize coverage that best suits you and your loved one's needs.

Since 1982 Shoemaker's insurance has existed to create peace of mind for our clients by delivering personal attention and professional advice.

It all started when Bob Shoemaker created the agency in the basement of his Shippensburg, PA home.  About a year later Bob was asked to take over an agency in Newville, PA.  Bob's vision was to create a family tradition and a legacy he could pass on to his family - all while helping his community.  Thankfully, in 1997, Bob's son Andy allowed his arm to be twisted into giving the insurance world a try. The agency formed a Corporation in 1998, which allowed Andy to take the reins of the operation.

In 1999, Andy added an office in Mt. Holly Springs, PA. This allowed the agency to focus on offering a new level of expertise to another area.  Additionally, the agency expanded it's offerings and branched out into business insurance at this time.

Nathan Shoemaker was welcomed with open arms to the agency in 2009.

In 2017, Nathan and Andy worked to acquire another agency.  Merging the agencies brought 2 additional locations - McConnellsburg and Chambersburg.  Doing this also expanded the agency's staff family.  The agency also added a multi-cultural focus to that time; allowing it to offer services to the growing Hispanic culture in south central PA.

The Agency ownership was transferred to Nathan in July, 2019.  This was part of the agency's transition from a captive agency to an independent agency.

Today we are working more and more as an independent agency so that we can best help our clients even more!